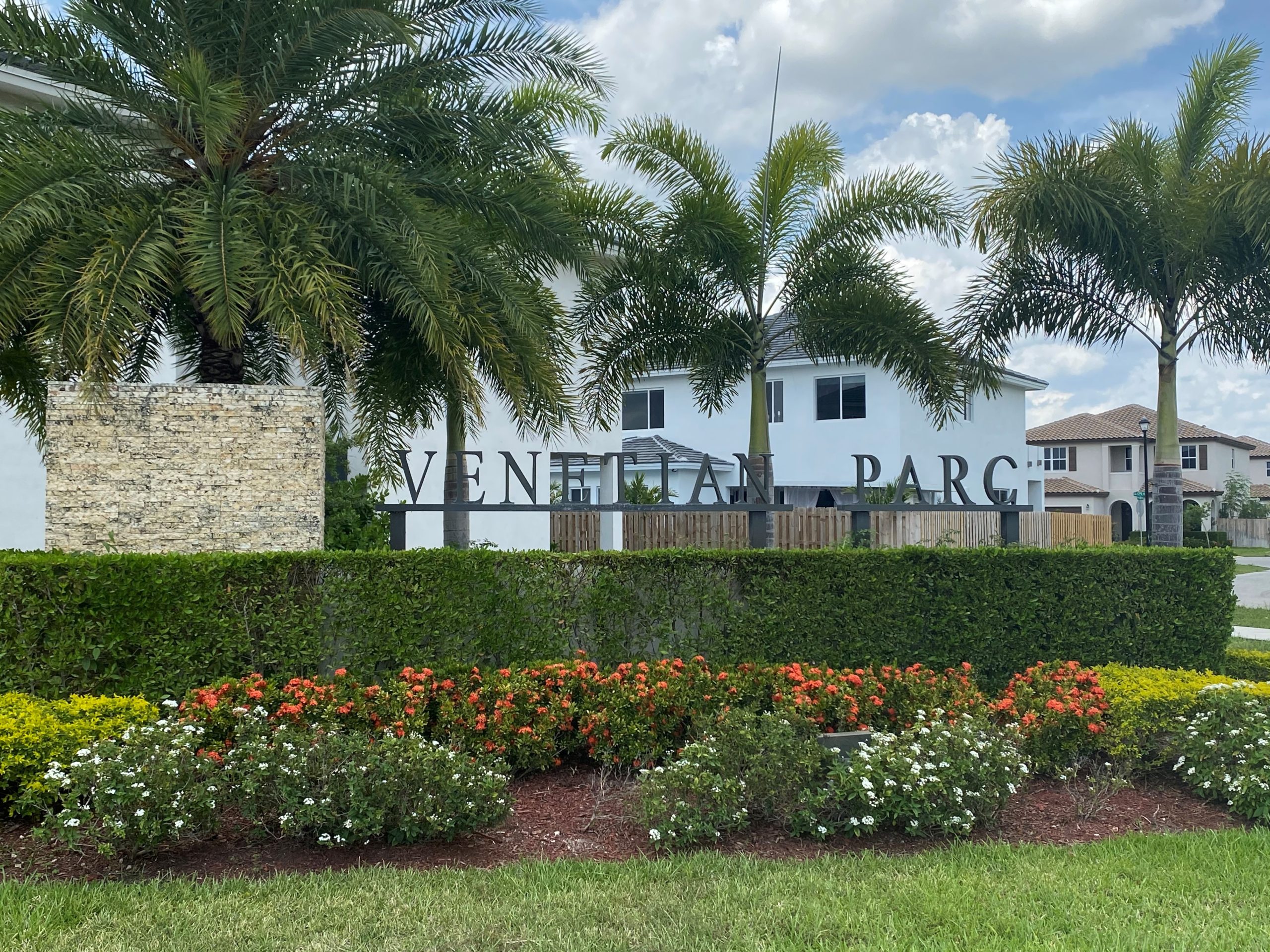 The Venetian Parc Community Development District (the “District”) is a local unit of special-purpose government of the State of Florida established in accordance with the Uniform Community Development District Act of 1980, Chapter 190, Florida Statutes, as amended and by Ordinance No. 08-76 of the Board of County Commissioners of Miami Dade County, Florida (the “County”), effective July 11, 2008. District lands consist of approximately 122 gross acres lying wholly within the County and were developed as a residential community which contains 418 single family residential dwelling units and 186 townhome units. The District is governed by a five-member Board of Supervisors elected by the Landowners in the District. The District issued Special Assessment Bonds, Series 2013 (the “Bonds”) and has imposed taxes and/or assessments on all assessable property in the District to pay off the Bonds issued to finance the installation and construction  costs of the public infrastructure improvements. All property owners within the District will be subject to annual assessments which are broken down in two (2) components:

The District uses the Miami-Dade County Tax Collector to collect the assessments each year. The special assessments appear under the non-ad valorem tax section of the real estate property tax bill. The District’s fiscal year runs from October 1 thru September 30 of each respective year.